I have been reflecting on the number 14 recently.  Fourteenth blog, (what would have been) my fourteenth wedding anniversary this week,  14 stations of the cross, as I understand the relief images that adorn the walls of the Chapel are known.

What is special about this number?  In the Bible the number has a double meaning.   It refers to the value of the name David, according to ancient Jewish numerology.  It also references the number 7, which according to ancient Jewish numerology, represents spiritual perfection. 14 would imply double that virtue.  By contrast, the Chinese consider the number unlucky, translated as ‘guaranteed death’.  In numerology it means change and transformation, but my personal favourite, from Angel meanings is that it heralds improvement.

The stations of the cross seem to be drawing me in like a magnet, not from a religious perspective, but as a foundation for exploring unexplored avenues within painting.  The subject is compelling.  Sir John Tavener wrote Lamentations, even David Bowie claimed his song, Station to Station, was based on that subject.

My thoughts are to create contemporary ‘icons’.  During my MA I became aware of a Japanese style of painting called Nihonga, using mineral paints on a surface called Washi, a strong, translucent surface made from the mulberry tree.  For the last couple of weeks I have been researching possible paints.  These are watercolours from Daniel Smith.  I am interested in the natural texture, the unpredictability.  I have selected colours to reflect the essence of the Chapel. 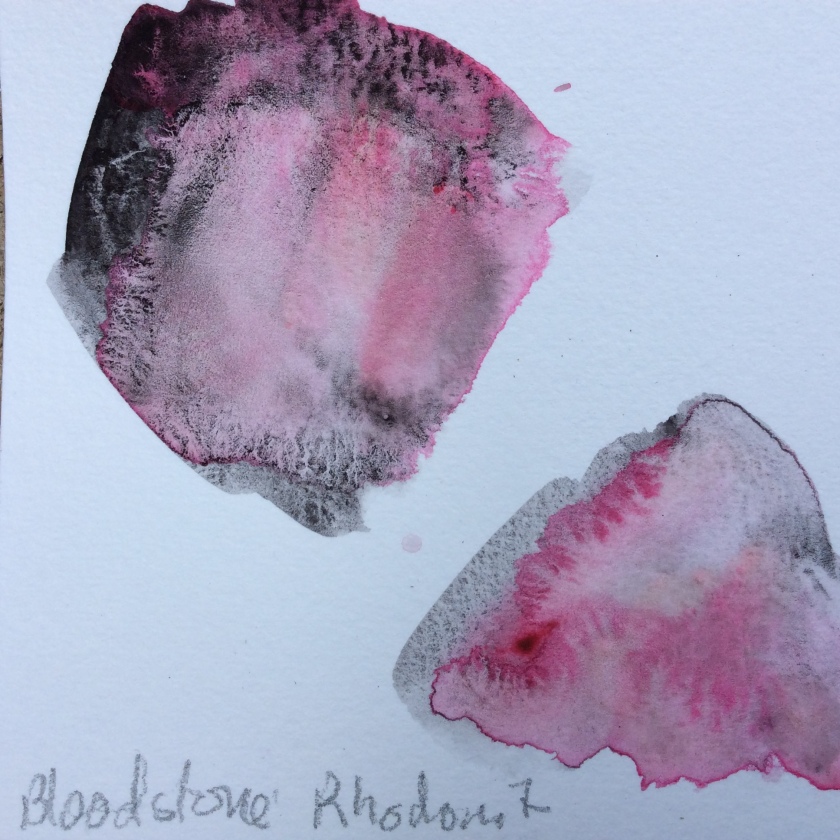 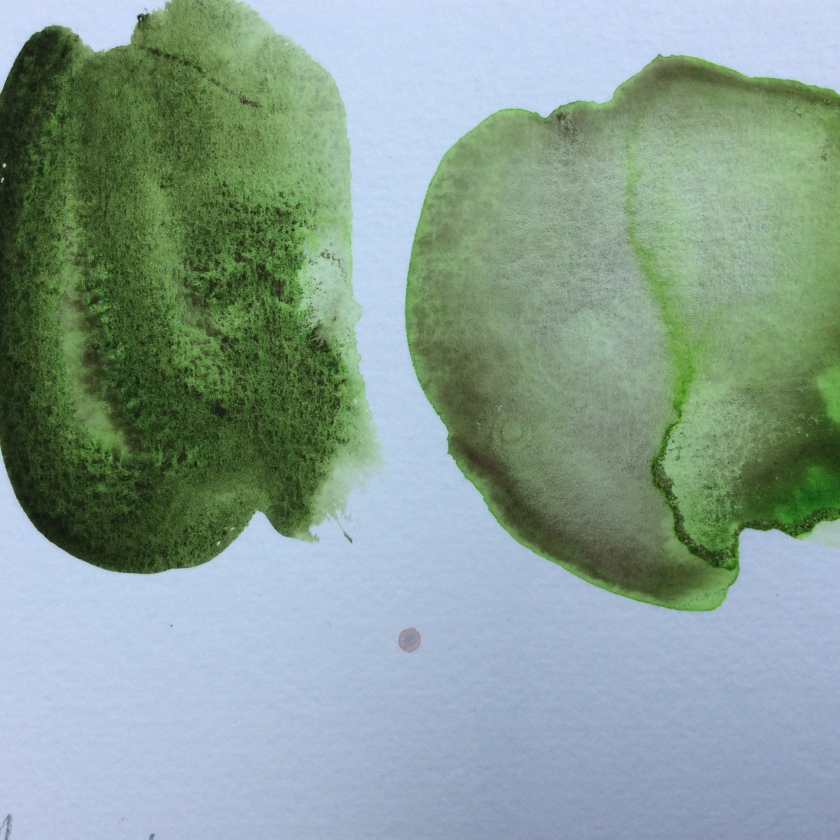 I will also be experimenting with gold leaf.  All new to me and very exciting.